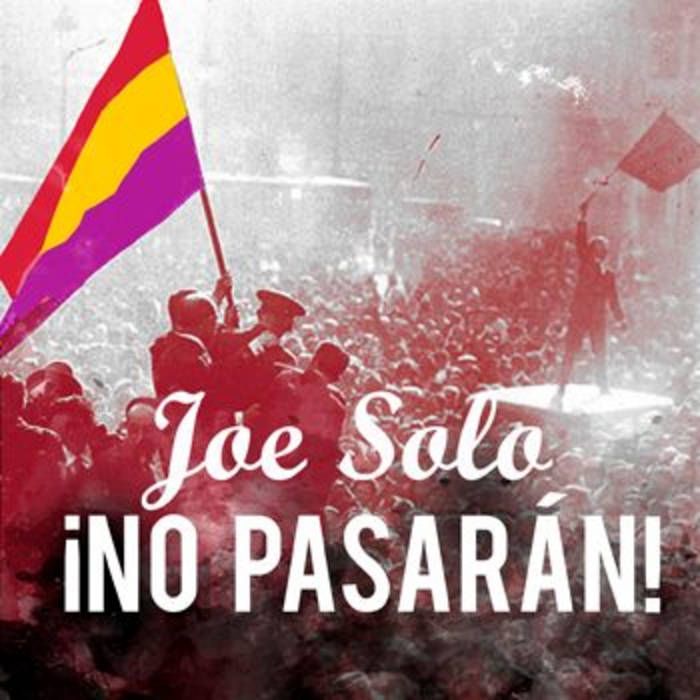 Billy The Mountain Stunning solo album from Joe and friends - a contemporary revolutionary with a great handle on fighting folk - a graphic musical documentary on a never-to-be forgotten war...worth a fiver of any music fan's dosh to keep his light burning.... Favorite track: Our Open Eyes.

Daz In The Hat

"Midnight one Friday in January 1937 found me and four more Yorkshire comrades boarding a train at Sheffield bound for London on the first leg of our journey to Spain...."

So begins 'Pounded Earth', Tommy James's account of his time as a volunteer in the International Brigades fighting the fascists in the Spanish Civil War.

And so begins this album.

Besides Tommy, one of the men was Jack Atkinson from Hull, a lorry driver who had told his mother he was going to help drive ambulances. Of the other men, one was "Arnold, a comrade from Leeds" and the other two remain unnamed. I called them Harry Jones and Bill Palmer, and, together with detail from Tommy's book and some of Jack's surviving family, wrote this record about five men and their experiences of life in Spain.

This is an album about friendship, about war, about political conviction, and about how our deeds live on long after we are dust.

Live he has an ever growing reputation as both a performer and raconteur, being thought-provoking, comical and punch-the-air political often in the same breath.

He is not an artist you forget in a hurry. ... more

Bandcamp Daily  your guide to the world of Bandcamp