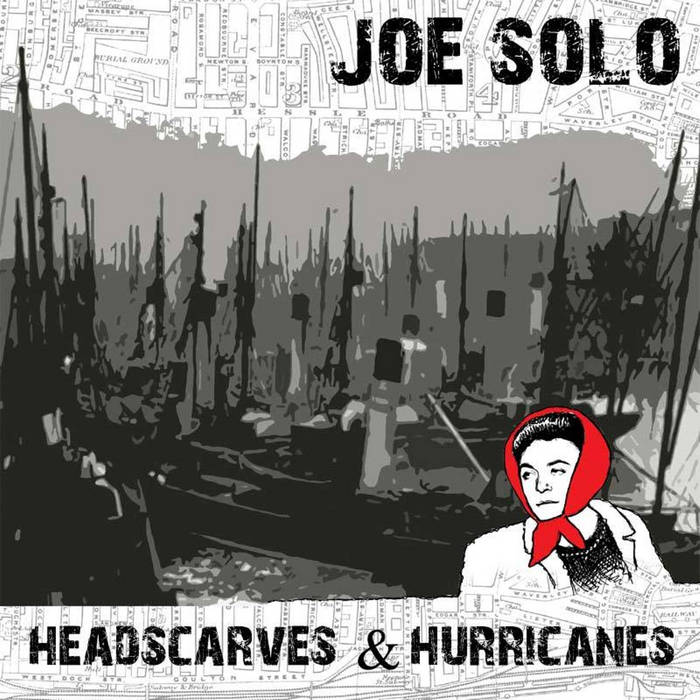 Daz In The Hat

This album tells the story of Hull's fishing industry against the backdrop of the Triple Trawler Tragedy of January and February 1968 and the subsequent campaign for safety aboard ship led by Lillian Bilocca and the Headscarf Revolutionaries.

It's a set of songs about a community like no other and how they came to launch the most successful civil campaign of the 20th Century, which has since saved thousands of lives at sea.

It's a love letter to the spirit of a city I will always call home.

All songs by Joe Solo

Live he has an ever growing reputation as both a performer and raconteur, being thought-provoking, comical and punch-the-air political often in the same breath.

He is not an artist you forget in a hurry. ... more

Bandcamp Daily  your guide to the world of Bandcamp